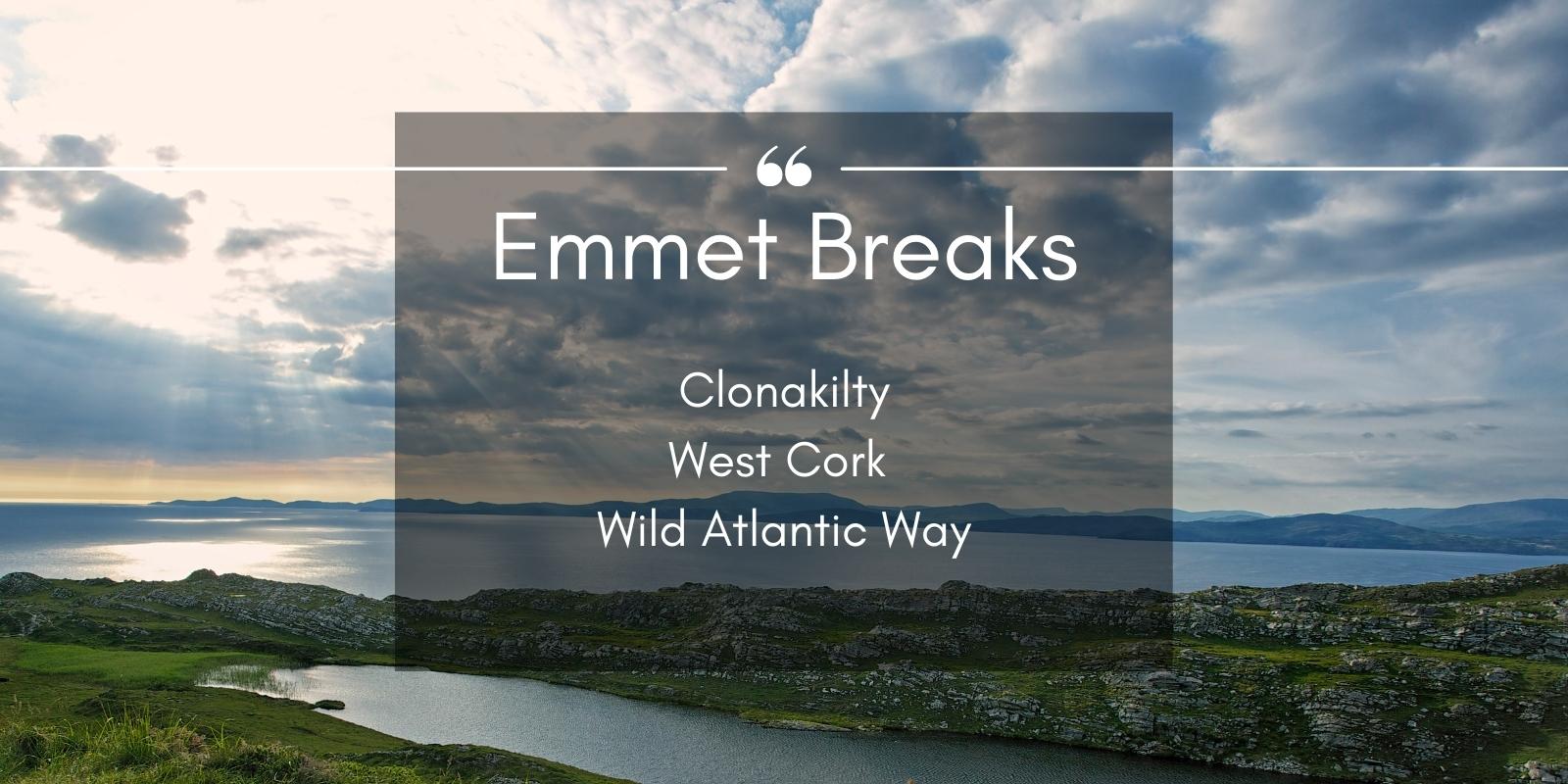 Experience the wonder of an Emmet Break

The Atlantic draws our guests back to The Emmet again and again. If you love to swim or surf, or just walk the shores of the beaches around us, this is the place for you. We are minutes from Inchydoney beach, Red Strand, and Long Strand to name just a few. Our coastline is a wonderful mix of sandy beaches, rocky coves, and cliff top walks. Learn to surf, kayak under moonlight, swim all year round - the choices are yours to discover. See our Explore page for links and more information.
Forest bathing might be a new concept, but the experience of walking in our native woodlands and forests is as old as the stone circles you will find all around us. Find your nature at any time of the year from bluebell coloured Springs, to golden Autumns, from the lushness of Summer to the stark beauty of Winter. West Cork is a dynamic natural wonderland full of colours, aromas, and visual sensations. 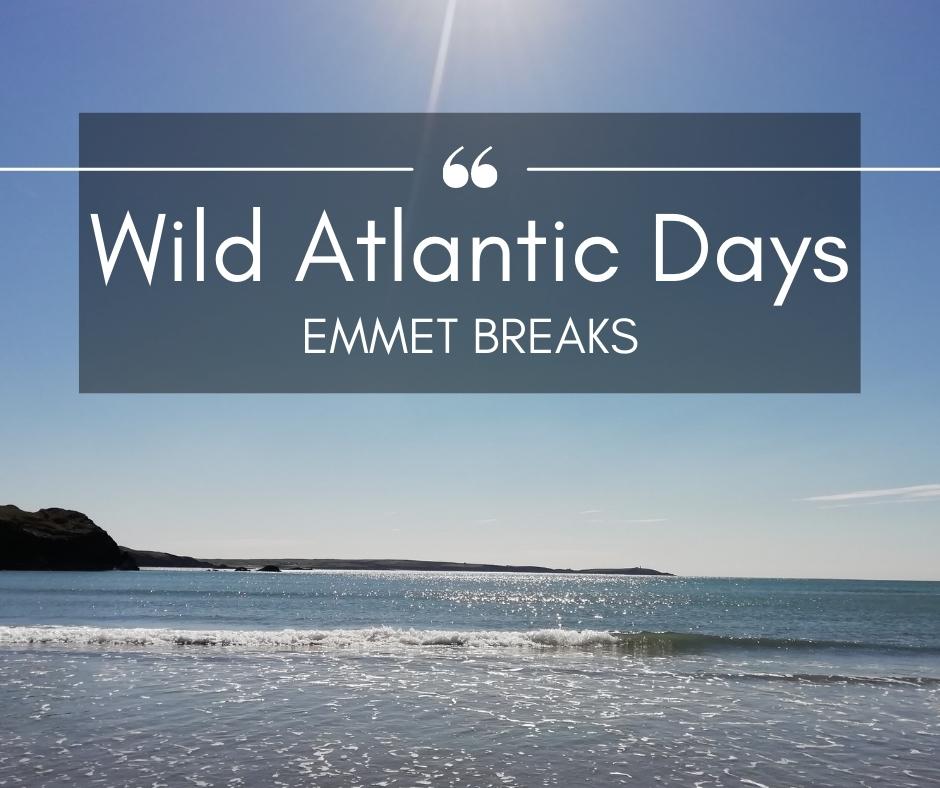 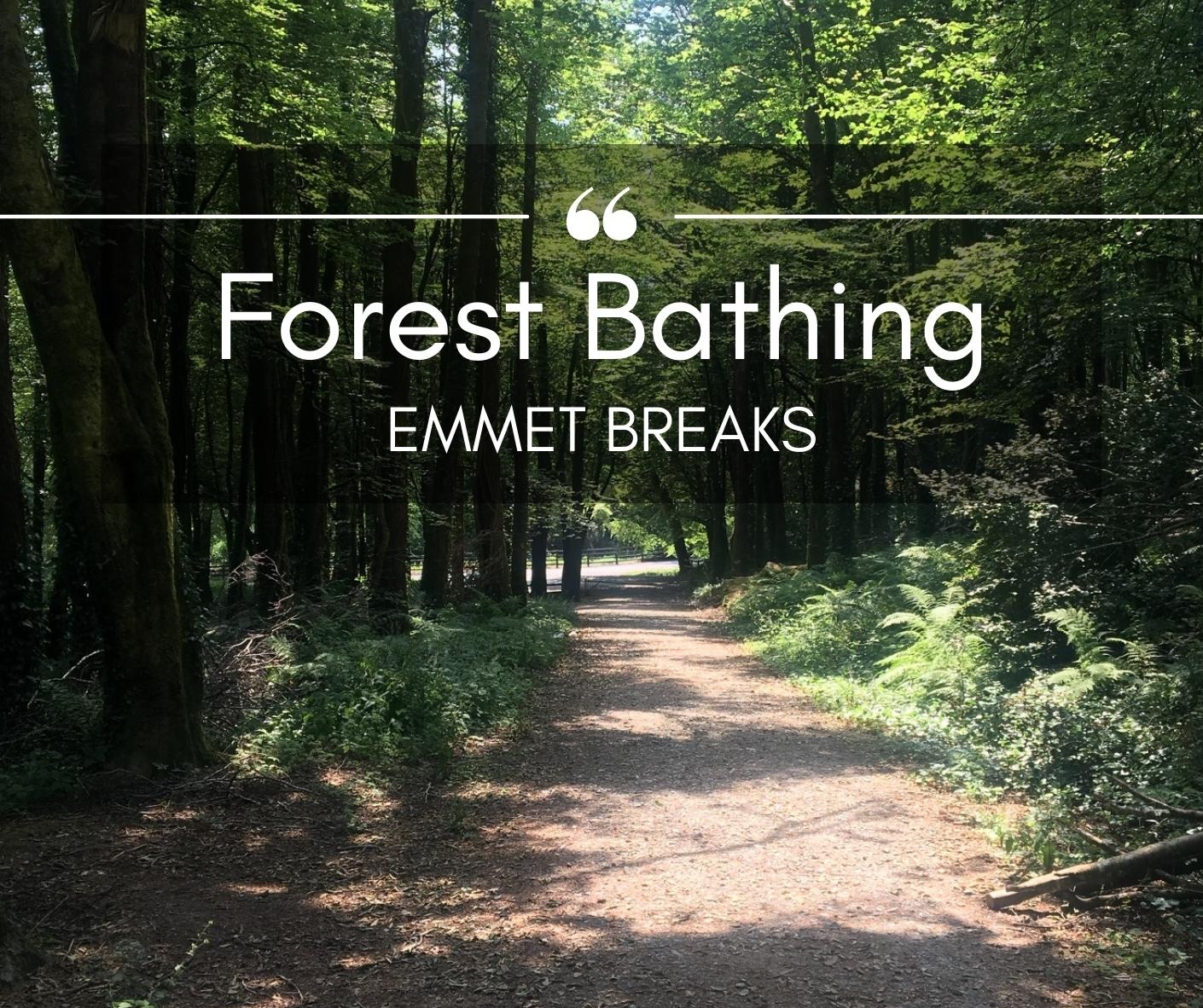 A short walk from our front door will bring you to the brilliant Michael Collins Museum on Emmet Square. The museum explores Collins life but also looks at local revolutionary patriots such as Tadhg an Asna who led the local forces into battle in 1798 and the unrepentant Fenian, Jeremiah O’Donovan Rossa, both of whom influenced the young Collins. After this, you can explore the Michael Collins Trail that will bring you deep into the heart of our history.
As the sun sets, and the night begins, you might find yourself in one of our local Music Venues where the great and the good have played. The world famous DeBarras Folk Club and Shanley's Music Bar are two of the best for live music. You'll find in Clonakilty and West Cork a community of musicians, singers, and music lovers. From midweek to weekends, there are traditional sessions, live performances, stand-up comedy, and much more in Clonakilty. As they say, there is always something on in Clon! 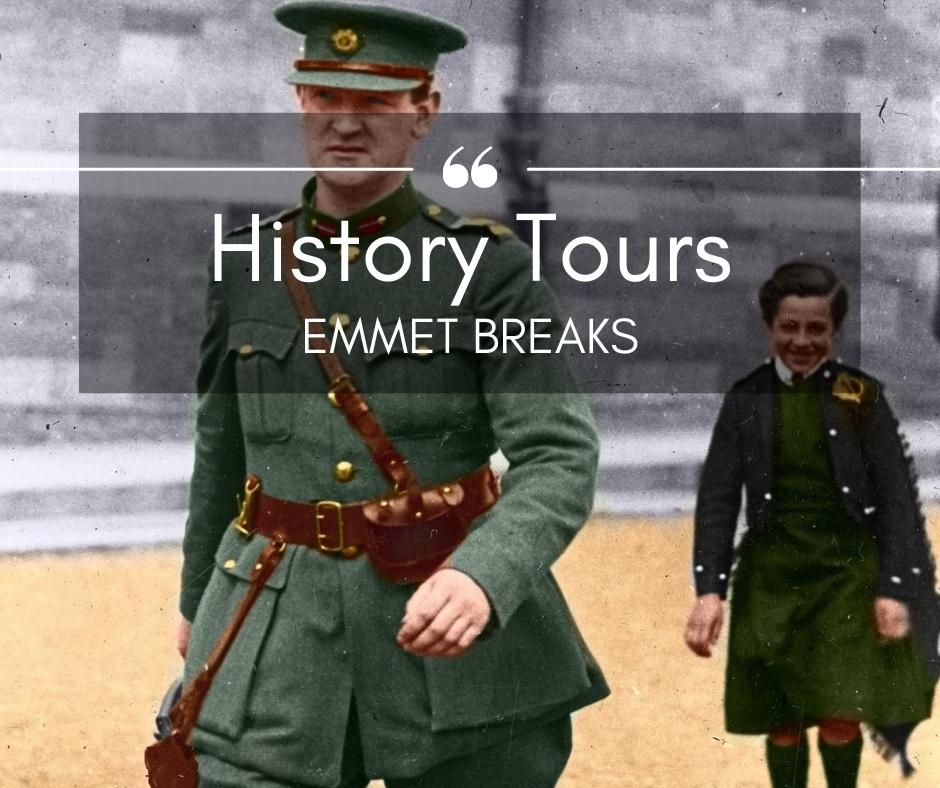 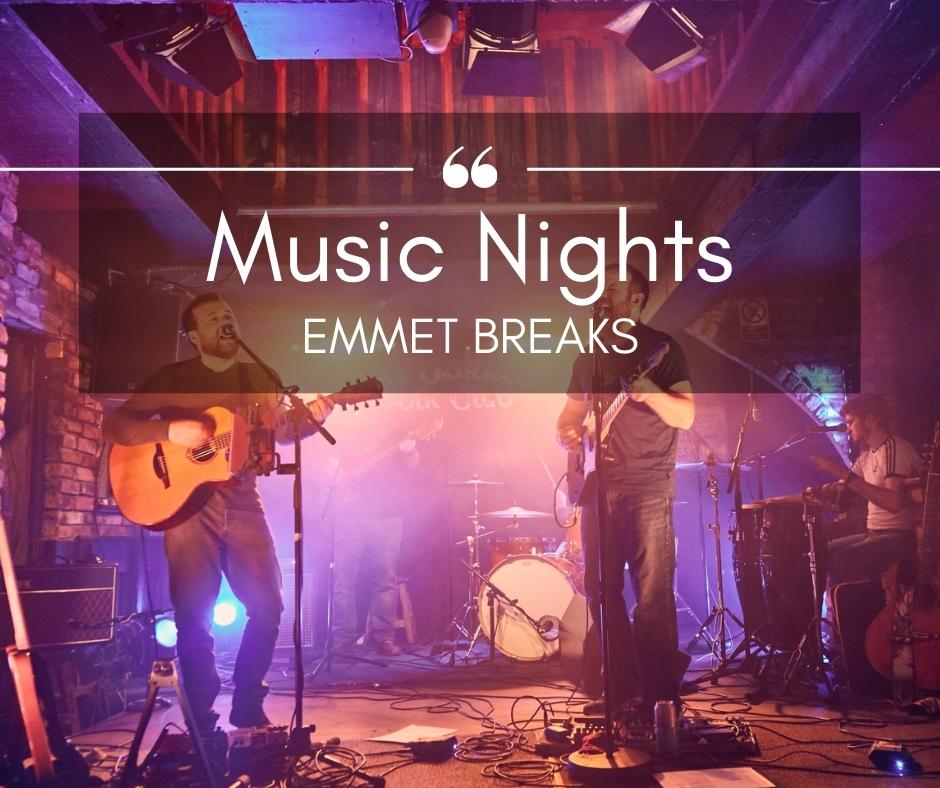